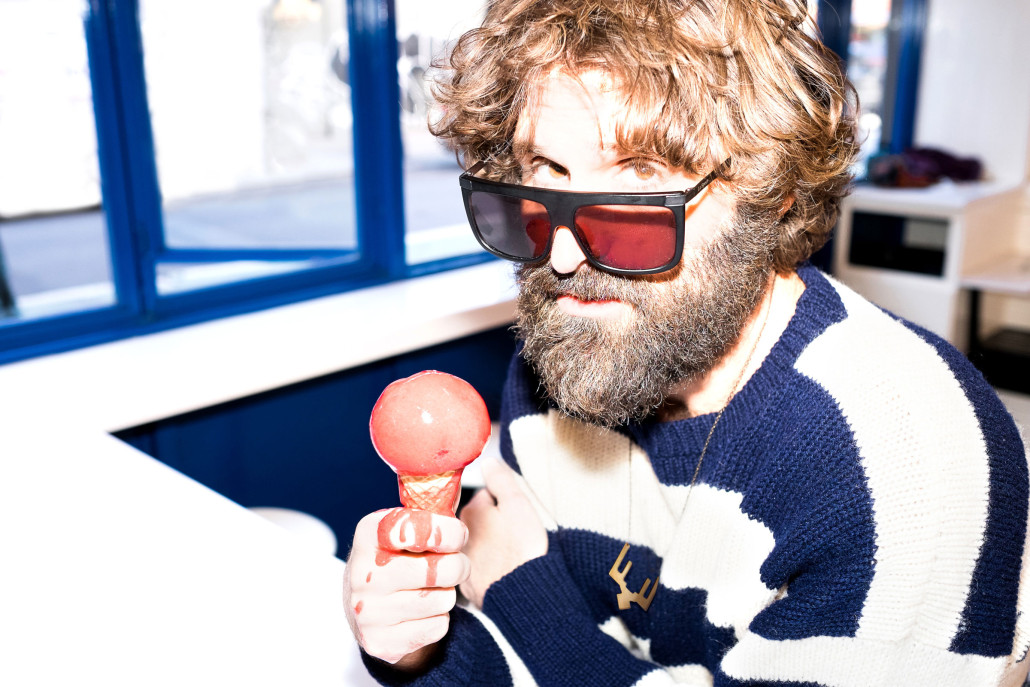 BORN AND RAISED ON THE BEACHES
of Santa Monica, lived for many years in Berkeley/Oakland, Bay Uno is now a New Yorker. His first records were The Pretenders, B52s, The Go Gos, then became a classic rocker, Hendrix, Zep, etc.. then came Iron Maiden, Black Sabbath. Then came indie rock, Dinosaur Jr, Sonic Youth, Janes Addiction.

Bay wrote these songs in his bedroom over the course of many years but rarely played them for anyone except close friends. His friend Matt Whyte (Earl Greyhound) offered to record him in his home studio, and it soon turned into a full-length record, complete with a horn section in the living room.

The songs take place around different bodies of water, “anyone that knows me knows that I am obsessed with bodies of water and I will swim at any chance,” says Bay. “I will try to talk you into swimming with me, and you will say, ‘No way, it’s freezing.’ Then I will do anything it takes to get you to follow me into the water.”